There’s no better way to end the day than curling up in bed with a soft blanket, propping up a laptop on your lap and playing your favorite Netflix show. If you’re looking for a show that can instantly put you in a good mood and ease you to sleep, a good ol’ sitcom might just do the trick.

We’ve gathered the top 5 shows that you should watch, especially when you just need a good laugh.

WHAT IS IT ABOUT? Childish yet talented NYPD detective Jake Peralta (Andy Samberg) goes head-to-head with his eccentric commanding officer, Captain Raymond Holt (Andre Braugher). Over the course of seven seasons, Holt and his quirky team of police officers solve crimes in Brooklyn, New York while having their own share of office fun.

WHAT MAKES IT STAND OUT: The diversified cast’s antics, the humorous quips, and essentially, Andy Samberg.

MY TWO CENTS: “I don’t want another cop show,” I remember telling my sister when she recommended this to me a few years back. Despite this statement, I still gave this show a whirl and that’s probably one of the best decisions I’ve made so far.

Watching Brooklyn Nine-Nine is a no-brainer. If you want an instant smile on your face, then this show is definitely for you. From its arresting cold opens to its elaborate halloween heists, this show will always leave you wanting more.

WHAT IS IT ABOUT? Morally corrupt Eleanor Shellstrop (Kristen Bell) finds herself in a heaven-like afterlife where she realizes that she was mistaken for somebody else. Trying to hide her true identity, she employs the help of her ‘soulmate’ Chidi Anagonye and eventually discovers a groundbreaking truth about “The Good Place”.

WHAT MAKES IT STAND OUT: The Good Place is the only show that can make the study of ethics and morality an interesting topic for a comedy. Its intriguing analogies for life partnered with comedic yet substantial premises are just some of the best qualities this show has to offer.

MY TWO CENTS: Oozing with teachable moments, this show has made me contemplate life more than any other show. Its philosophical themes leave audiences in a state of self-reflection, and that’s a power that not all TVshows can acquire. I’ve also never been one to enjoy endings but The Good Place’s final episode really hit all the right marks for me.

WHAT IS IT ABOUT? When your favorite family sitcom trope combines with well-written storylines and a Hispanic cast, you can expect that it’s going to be a binge-worthy show.

One Day at a Time depicts the life of Penelope, an Army veteran who struggles with PTSD, and the travails of her Cuban-American family. After being discharged and recently divorced, she now works as a nurse to provide for her two children, Elena and Alex, along with her old-fashioned mother.

WHAT MAKES IT STAND OUT: Its careful narration of taboo topics makes it an easy watch for everyone who wants to get educated on sociopolitical issues. Mental health, immigration, racism, and homophobia are just some of the issues that they carefully tackle.

MY TWO CENTS: First episode in, I already loved the show and binging it was such an easy thing to do for me. Even though it tackled serious topics that would normally require heavy contexts, it never felt too forced or dragging.

WHAT IS IT ABOUT? Presented as a mockumentary, this show follows the lives of three modern-day households living in Los Angeles that make up the eclectic Dunphy-Delgado-Pritchett-Tucker extended family.

Considered ahead of its time, Modern Family depicts the relatable reality of having to deal with day-to-day troubles of a nuclear family, along with issues that arise within blended families and same sex marriages.

WHAT MAKES IT STAND OUT: As a golden standard for comedy TV, this show is the exact definition of a perfectly fitted comic ensemble. This show’s themes are also very inclusive that anyone in your family can relate to something. It’s definitely perfect for your family’s next Friday night bonding sesh.

MY TWO CENTS: I had to watch the pilot episode twice with a 2-year gap but the second time I got a hold of this show, I never put it down again—literally. I breezed through all 10 seasons on Netflix in just a week. That was probably unhealthy but oh-so worth it.

WHAT IS IT ABOUT? When hotshot lawyer Jeff Winger gets his license revoked because of a fake bachelor’s degree, he enrolls at Greendale Community College thinking that it was the easy way out.

From there, the Greendale Seven go on their 6-season misadventures that’s packed with heartfelt moments and character developments.

WHAT MAKES IT STAND OUT: Community’s meta-humor and cascading pop culture references are unmatched.

Bonus: If you’re just as obsessed with Donald Glover as  anybody else, that should be enough reason for you to watch this show.

MY TWO CENTS: Not gonna lie, this show had a slow start for me. I got hooked enough to see the next few episodes after the pilot but I wasn’t invested enough to watch the entire first season. Luckily, I picked it up again with a new sense of perspective and ended up enjoying it more than I expected.

Now, I can’t seem to get Donald Glover and Danny Pudi’s “Troy and Abed in the moooornin” bit out of my head. Don’t worry, you’ll understand once you watch it. 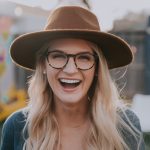 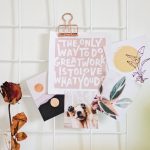 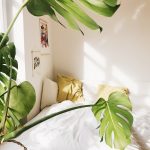 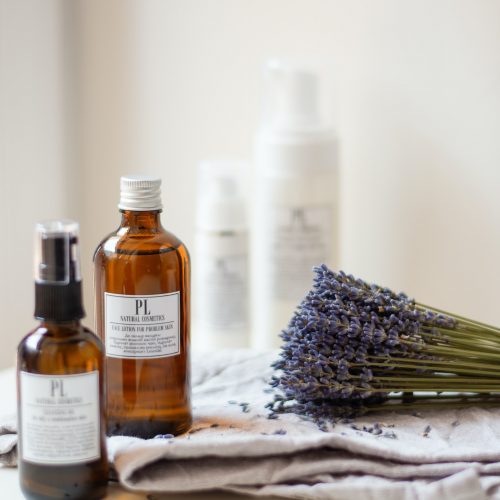 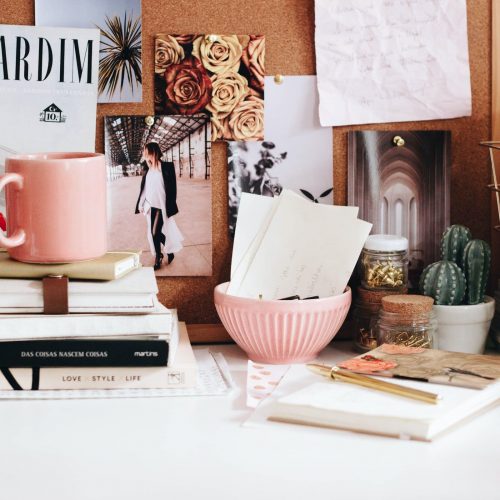 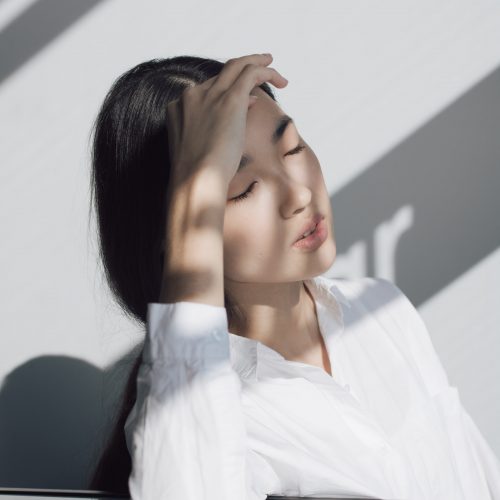 More from this Category

There's a certain power that a feel-good memory ho

Instead of focusing on all the people who blatantl

We all go through moments of insecurity every now

POLL TIME! ✨ I bet that you've let a lot of opp

Maybe all you need is a little push to finally tak 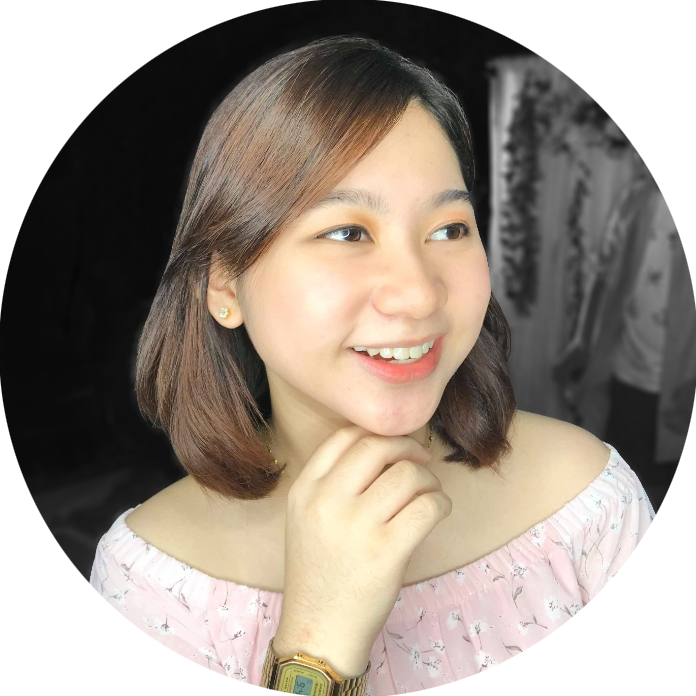 Hi there, it’s Cristina! As an introvert and recovering perfectionist, I ardently advocate for self-care and intentional living. When I’m not writing, I’m probably cooped up in my room watching past videos of Architectural Digest.